Top prosecutor says Odebrecht case ‘will not fall in the courts’ 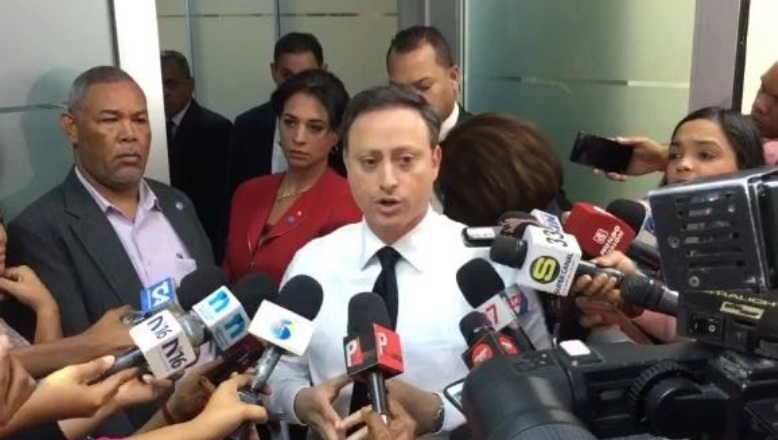 Santo Domingo.- Justice minister Jean Alain Rodríguez affirmed on Thurs. that the Odebrecht graft case “will not fall in the courts” because it will be supported by strong evidence.
He said the prosecution is doing its work in a serious manner and the main evidence is that the 14 people charged have been arraigned by the courts.
He said during the 8-month deadline to indict the group issued by Investigative judge Francisco Ortega, investigators have gathered hundreds of pieces of evidence to build a strong case file. “In due course we will decide whether to request an extension to continue the probe.”
The Office of the Prosecutor has until Feb. 8 to file the indictment against Angel Rondón, César Sánchez, Conrad Pittaluga, Roberto Rodríguez, Temístocles Montás, Máximo De Oleo, Andrés Bautista, Radhamés Segura, Ruddy González, Víctor Díaz Rúa, Julio César Valentín, Tommy Galán, Alfredo Pacheco and Bernardo Castellanos.