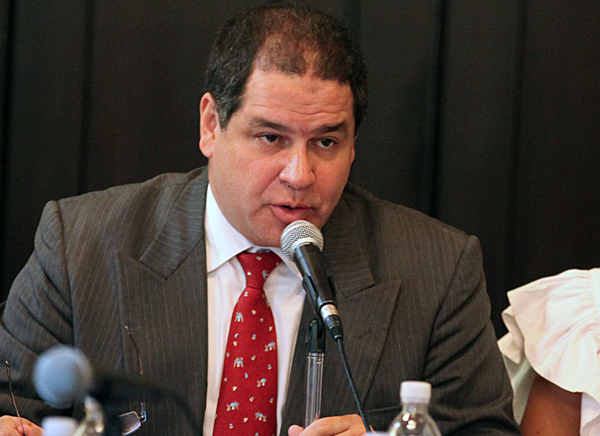 “The dialogue is the best solution for Venezuela and its people,” said Medina, who’s in Davos, for the World Economic Forum.

“As of today, both parties have confirmed their participation in the next session of the dialogue, which is scheduled for January 28 and 29,” Medina Twitted. “Faced with greater difficulties, the dialogue becomes even more urgent.”

“We need everyone to be convinced of the importance of stopping, instead of stoking, an escalation of violence that, if it occurs, will inevitably split Venezuela and probably all of Latin America in two,” said Medina.

“President Medina, we sincerely appreciate all your efforts, but if the government isn’t willing to move forward and doesn’t send signals of wanting to give electoral guarantees and instead, calls elections early and annuls Voluntad Popular (people’s will), it will not be possible to go to your country,” said Florido.