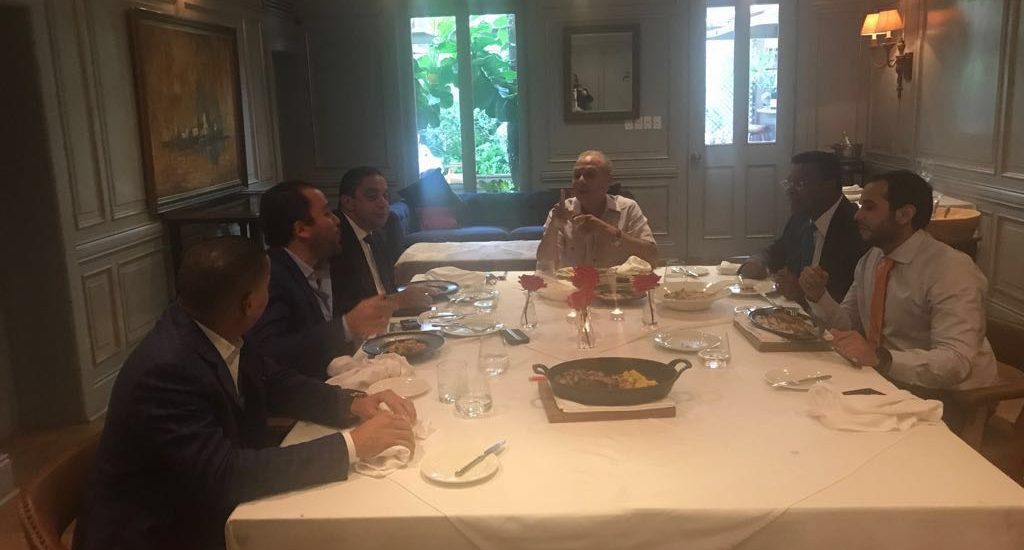 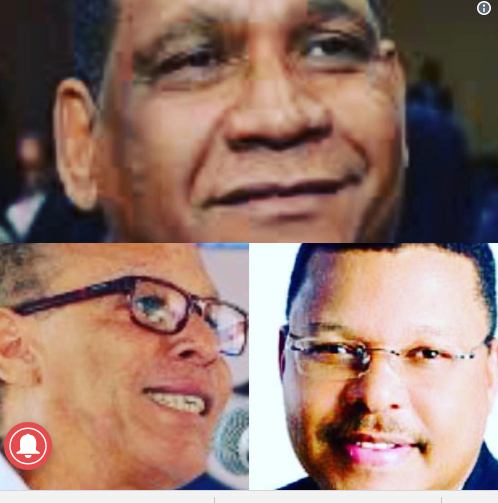 Santo Domingo.- Ángel Rondón, Odebrecht’s admitted “bagman” in the US$92.0 million in bribes paid to Dominican Govt. officials, met Monday with his lawyers, a top lawmaker and a prominent journalist, prior to a hearing 10am Tuesday when a judge will rule on the prosecution’s request to extend the deadline to complete the investigation.

The meeting in the restaurant was reportedly revealed by investigative journalist Nuria Piera through a tweet.

Afterwards, Alcántara also tweeted two photos with the message “images of my lunch with Ángel Rondón and his lawyers.”