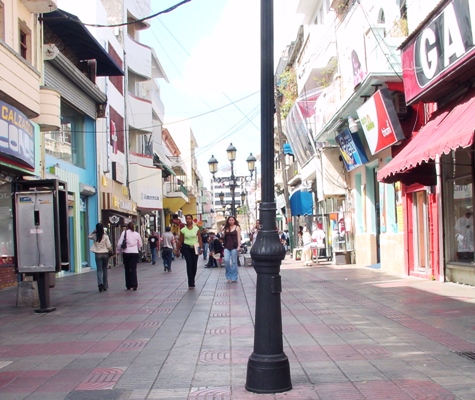 Santo Domingo.- Pessimism among Dominicans rises as a majority – 85% – says the country is on the wrong path, while crime is still the main problems for the citizens, at 37%.

The data in the “Public Opinion Study” conducted in Jan. by pollster CID Latin America show that a difficult situation is what most affects the country’s homes, or 47% of respondents.

“The concern generated by crime in the population tends to be more relevant in the upper and middle social classes, and also adds to the Dominicans’ concern with economic problems, lack of jobs and the need of better wages,” says the report.

“Families are being affected by the economic situation, whose financial problem tends to worsen in those of a low socioeconomic level, and in the perspective of women,” the survey found.