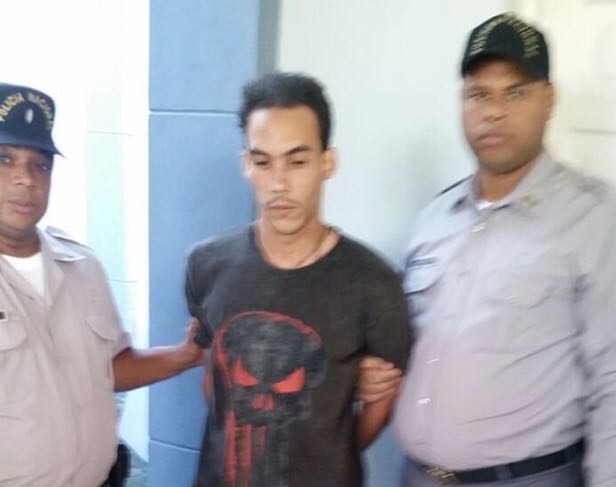 The quintuple killings, which have rocked the country, occurred last Sunday morning in the barrio Enriquillo, in the National District.

Portorreal reportedly said that he strangled and stabbed the victims in the bedrooms while they slept.

In a Fri. morning press conference Police spokesman Frank Feliz Durán said the confessed murderer was arrested near the scene of the crime.

The official said the victims were found after neighbors noted a bad smell from the decomposed bodies.