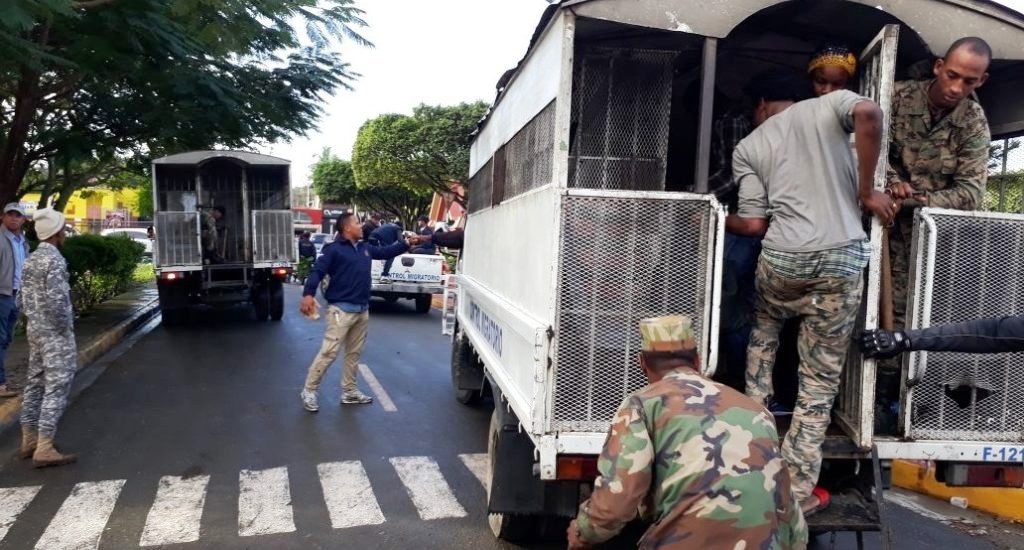 Santo Domingo.- The Immigration Agency on Mon. reported the arrested 137 foreigners, mostly Haitians, in various communities near Villa Tapia, Mirabal province (central), during raids by its agents since Thursday.

Immigration director Máximo William Muñoz ordered the inspectors and officers deployed to support the military and officials of the Justice Ministry.

“The immigration interdiction operations were carried out after an intelligence work conducted in the aforementioned municipality which led to establishing the location of the undocumented foreigners,” Immigration said.