One year pretrial detention for crime that stunned the country 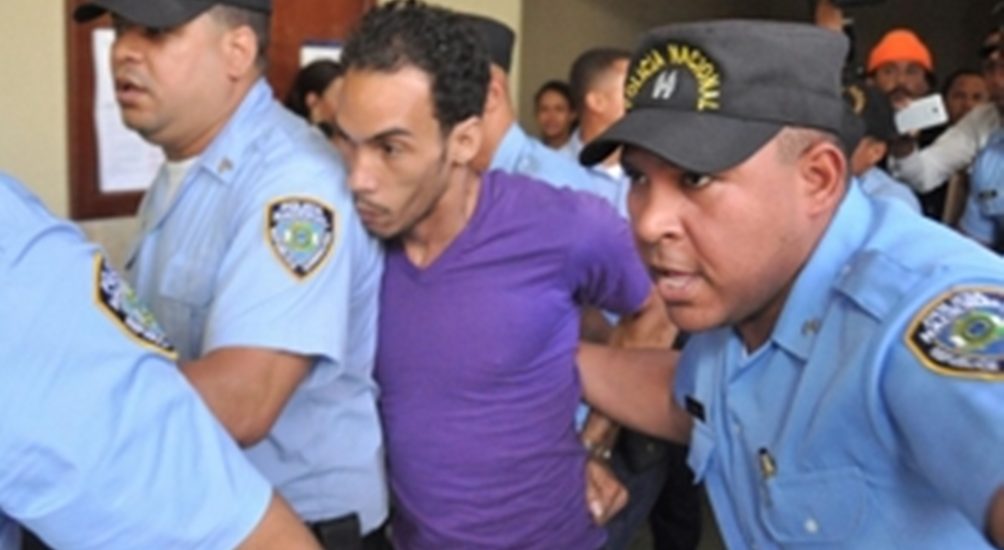 Santo Domingo.- The National District Permanent Attention Court ruled one year of pretrial detention for Víctor Alexander Portorreal (Chamán Chacra), charged with the murder of his spouse and her three children.

After the murders Portorreal went to the beach with a friend, to whom he confessed that he had done something wrong to his partner, but didn’t give details.