Medina to shuffle his cabinet ‘today’ 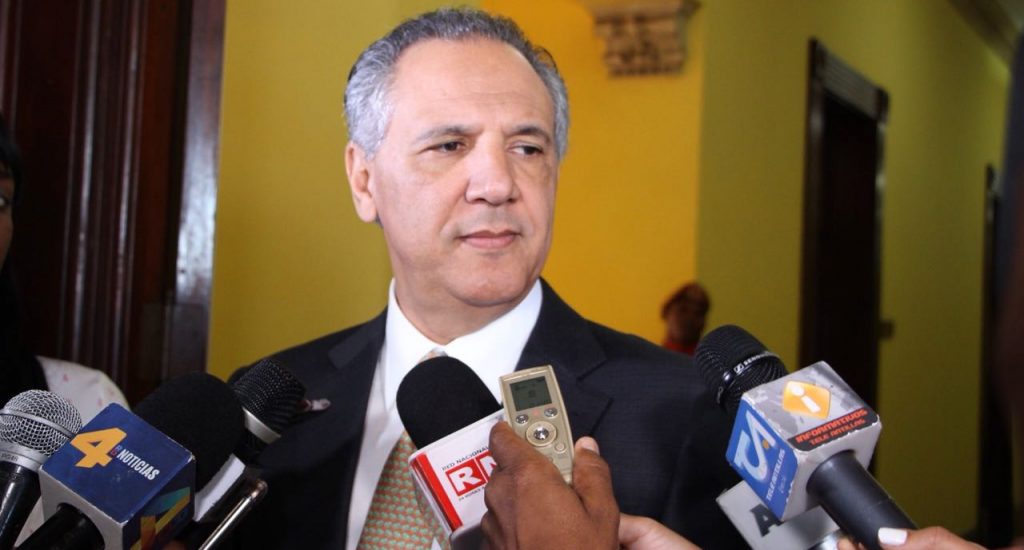 He said Medina was working with the presidency’s legal consultant on the new designations of government officials.

“As stipulated by law, the president will deliver his state of the country speech next Tues., February 27 which will refer to works and government actions that have positively impacted the nation,” Peralta told journalists at the National Palace.