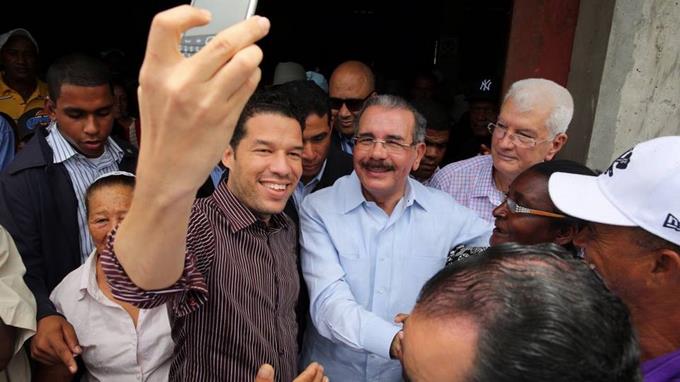 Santo Domingo.- Ruling party (PLD) leader Van Troy Suazo got the news that president Danilo Medina appointed him deputy youth minister in a Baní (south) prison, where he’s being held on three months of pretrial detention, charged with having beaten his wife.

The now official, who’s been in prison one month, owns clothing stores and is also assistant to Peravia senator Wilton Guerrero, recently disgraced on alleged tax evasion. Suazo was designated by Executive Order 80-18.

Some of the consular officers appointed by Medina had been arrested recently, the most notorious of which is Andrés Boció Fortuna, designated general Cónsul in Anse-á- Pitre, Haití, charged with trafficking Haitians, after being previously fired during Leonel Fernandez’s administration as consul in Haiti for operating several “clandestine consulates,” outlet Acento reports.

Boció Fortuna, appointed consular officer in Belladere, Haiti, was fired in 2007 as a result of an investigation by the Foreign Ministry.

On May 5 that year, Boció was arrested by Army intelligence for allegedly smuggling 15 undocumented Haitians from the border to the capital.