Reporters give Dominican Republic a failing grade on press freedom 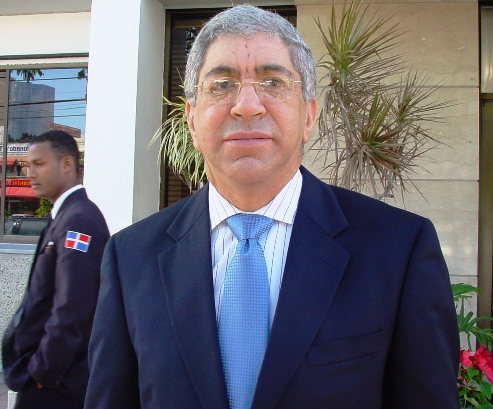 Santo Domingo.- The international watchdog group Reporters Without Borders (RSF) in its latest reports gives a failing grade to the Dominican Republic on freedom of the press.

It ranked the Caribbean nation 59th in the 2017 World Press Freedom Index, improving by three points above the 62nd spot in 2016.

“The concentration of media ownership in very few hands and a high level of impunity undermines freedom of information and encourage self-censorship in the Dominican Republic,” the watchdog says in the section ‘Self-censorship as a solution.

“Journalists who dare to tackle sensitive subjects such as corruption and drug trafficking are exposed to the possibility of threats and violent reprisals, or even murder by government officials or criminal cartel members,” the RSF says.

It calls the repeal in 2016 of legislation under which journalists could be imprisoned for defamation, “a major step forward for the media and democracy.”

“(Report by) Reporters Without Borders, published by Reuters, indicates that press freedom in Haiti in better than in the Dominican Republic.

“I do not believe them.

“No one can deny that there is corruption in the country and that at certain levels impunity lacerates the national soul. We know that there is corruption in Justice and in other echelons of the State, but it will also be necessary to admit that extraordinary progress has been made in relation to previous periods and that the existing legal body and the new practices are considerable advances.

“The report recognizes that in the world progress is slow, which does not comfort us, but neither does it force us to flagellate ourselves.

“The Reporters Without Borders report seems to me the work of a hairbrained person. Here, investigative journalism of the highest level is made. Our dailies reveal day by day, the realities of our decay and the panel programs on radio and television are scalpels without mercy against our evils.

“Affirming that in Haiti, whose levels of development in all orders are inferior to ours, presents a better climate of press freedom, it only fits in a head interested in harming the country.

“Therefore, while recognizing our shortcomings and in Diario Libre we spread the blame on the Government and opposition without pardon, we reject both reports as incomplete and partial. We are not as bad as some people want to paint us,” Adriano Miguel Tejada, editor-in-chief of newspaper Diario Libre.