Drones to watch over Dominican-Haiti border 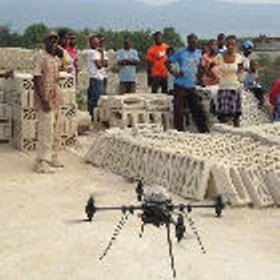 Santo Domingo.- Defense minister Rubén Darío Paulino on Sun. announced the deployment of electronic devices such as drones and security cameras to bolster security along the Haiti-Dominican Republic 391-kilometer border.

He said the surveillance cameras will be installed at three key points along the main roads from the border; Dajabón in the north; Elías Piña, San Juan de la Maguana, and 15 de Azua in the south central, in addition toJimaní and Vicente Noble.

Paulino said the drones that will hover over the entire border will detect any anomalies that may occur in that area.