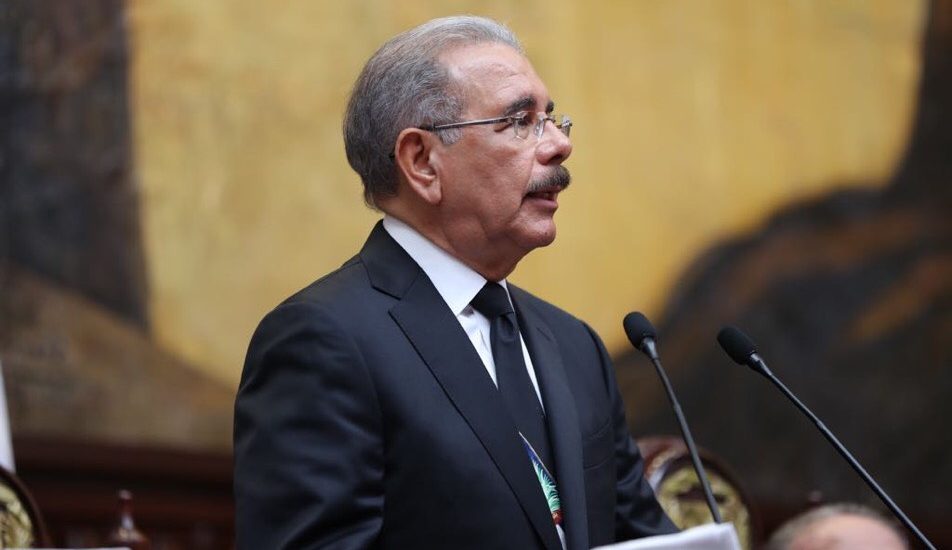 Santo Domingo.- President Danilo Medina’s announcement that he will protect the national territory by bolstering security along the Dominican-Haitian border by land, air and sea was received with resounding applause.

In his speech to mark the nation’s 174th anniversary of Independence on Tues., the President said the Defense Ministry will patrol the border area with an additional 900 troops, 50 off-road military vehicles, three helicopters and a modern video surveillance system.

Moreover, 30 surveillance drones will nr deployed in the most vulnerable points, while brigades Army, Navy, Air Force, Border Security and the Immigration Agency will coordinate to enforce Dominican laws along the border.

Medina said the measures include increased resources for the National Police and the National Drug Control Directorate, as well as expanded coastal patrols from Manzanillo to Puerto Plata, and  Pedernales to Barahona. “The points where the largest number of people flows, such as Azua and Jicomé, in Valverde, will be reinforced.”

“We will not only fight the illicit trade, but also the bad practices and corruption that so weaken our actions on the border,” Medina told the National Assembly.

Medina critiqued business leaders who break the law, by hiring illegal immigrants to do business and get cheap labor and reminded them that no one is allowed to break the law.

“We cannot aspire to have impervious and orderly borders if at the same time we feed a demand for irregular labor in sectors such as agriculture, construction or in our own homes,” Medina said.