Medina’s speech nothing more than a ‘fairy tale’ 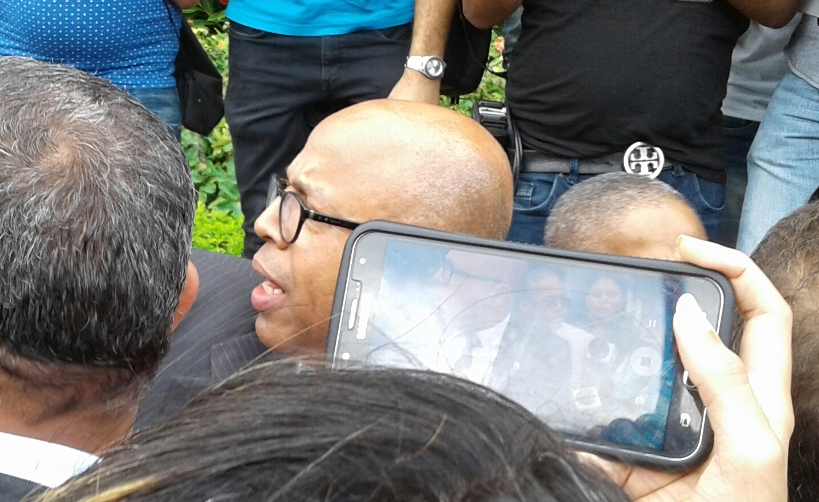 Santo Domingo.- President Danilo Medina’s state of the Republic speech was nothing more than a “fairy tale” in which he didn’t refer to the thorny issue of government corruption, contrary to 2017, when it piqued the most interest among citizens.

Medina spoke only about transparency in public administration and affirmed that he has worked for greater independence in Justice.

“That is why we are promoting the recent election of the judges of the Superior Electoral Tribunal and of the Supreme Court justices , listening to the voices of business, trade union, citizens and political parties to strengthen democracy and the rule of law,” said the president.

He said that in the interest of transparency, the superintendences, the Attorney General’s Office and the financial analysis unit have been strengthened, adding that the Judiciary’s budget has been increased from RD$6.2 billion in 2012 to RD$14.4 billion in 2018.

Opposition leaders were quick to criticize Medina’s speech, which PRM party deputy Alfredo Pacheco called “nothing more than a boring fairy tale.” He said Medina “seems to indicate that we live in a paradise.”