It’s nippy on them ‘thar mountains 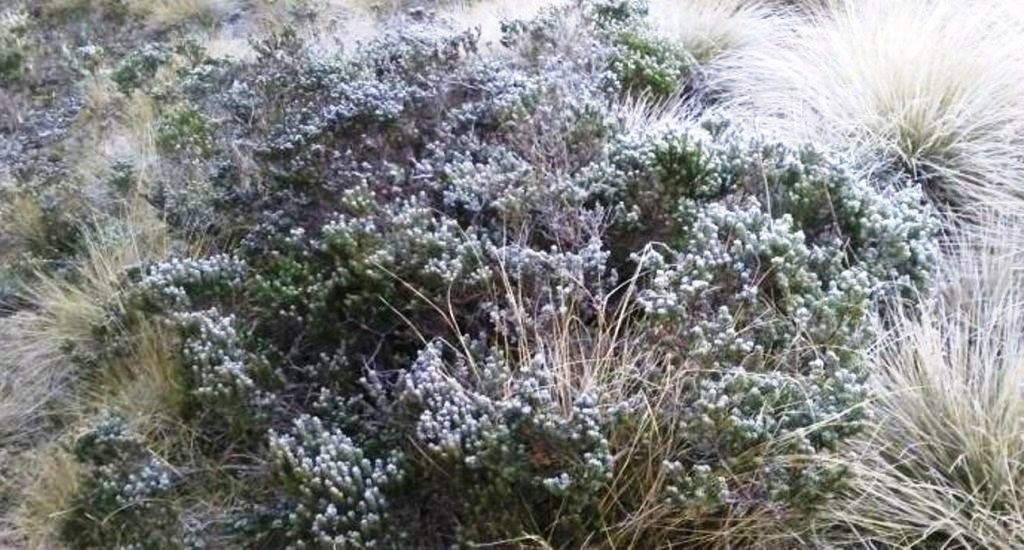 At sunrise the trees and grass in the protected areas were covred with frost.

In the last few days the minimum temperatures in the zone of Valle Nuevo have remained close to zero degrees and lower than10 degrees in Constanza, Jarabacoa, Los Montones and Juncalito, according to the National Weather Office.

Also under a cold snap have been the western towns of Hondo Valle and Elías Piña with reported temperature lower than 14 degrees C.