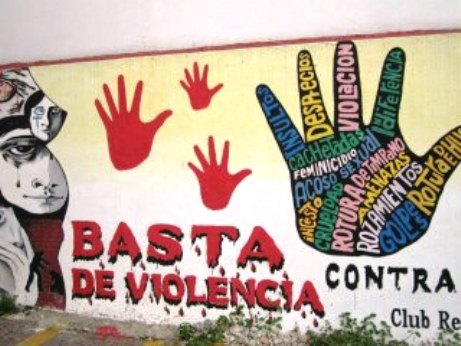 Barahona, Dominican Republic.-  Justice minister, Jean Alain Rodríguez, on Tues. said the man who dares to “beat a woman goes to jail” because prosecutors are instructed to act accordingly when there’s an aggression against a female.

Rodríguez added that it’s the 3rd such Unit put into operation, as part of the 22 actions stipulated in the National Plan Against Gender Violence.