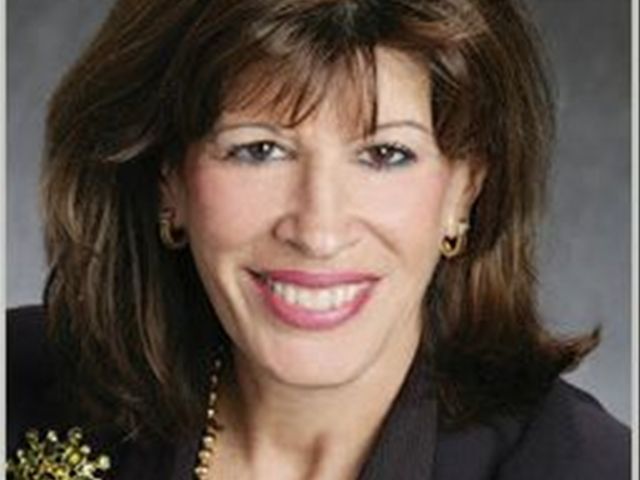 Santo Domingo.- US president Donald Trump’s nominee as Washington’s ambassador to the Dominican Republic on Wed. told the Senate Foreign Relations Committee that if confirmed, will work so the rights of the descendants of Haitians affected by the 2013 Constitutional Court ruling are respected.

Robin Bernstein’s statement will likely face pushback in a country which has recently started a crack down on the ever-growing wave of undocumented foreigners mostly Haitians.

The insurance magnate from Palm Beach, Fla. appeared before the Committee during a confirmation hearing as the nominee for the post, during a session recorded by C-SPAN.

When senator Ben Cardin asked if she was aware of the Dominican high Court  ruling that affects Haitians’ descendants and essentially making them “stateless” and “how will you ensure that these individuals are restored their nationality?,” Bernstein said that Human rights are very important to her, especially because her Jewish family left Russia on disrespect for those rights.

“Serving as an ambassador would be a personally significant way for me to show gratitude for how the people of the Dominican Republic cared about the Jewish people.”

High Court ruling 0168/13, that stipulates that Dominican nationality isn’t issued to offspring of foreigners in transit, has sparked the international community’s incessant critique against the country.

blaimg it  for stripping the Dominican nationality many descendants of Haitians have been left as stateless, an allegation whicih the Constitutional Court has denied.

“If I’m confirmed, I will take a very active role in working with the Embassy or with the Embassy staff,” Bernstein said. “We will work with them to obtain a passport.” For that effort, she said she will collaborate with the US ambassador in Haiti.