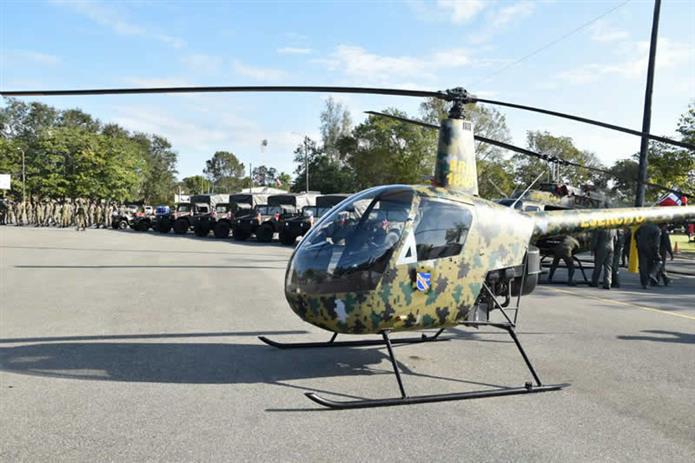 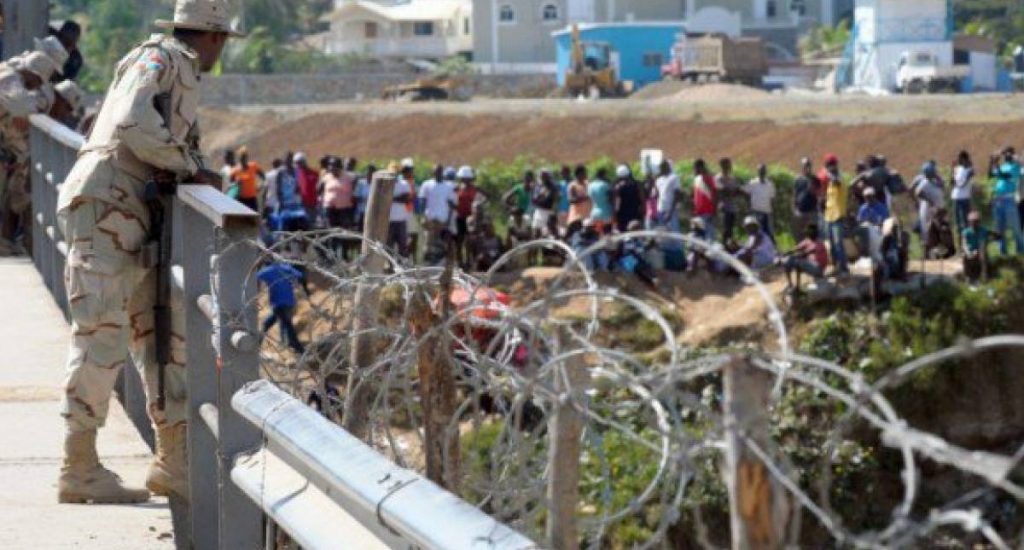 Dajabon, Dominican Republic.- The military have beefed up security along the border with Haiti by deploying additional troops from the three military branches, as well as intelligence units.

Paulino warn the agribusiness leaders against hiring Haitian laborers illegally and to contract Dominicans instead.

The official visited Dajabón, Elías Piña and Jimaní to supervise the start of operations that will be headed by Army commanders and for which that institution has deployed the 900 soldiers.

He added that the operations, “complies with the provisions of President Danilo Medina in his speech on February 27 to counteract the traffic of undocumented immigrants, drug trafficking, smuggling in the zones and establish health and sanitary controls.”