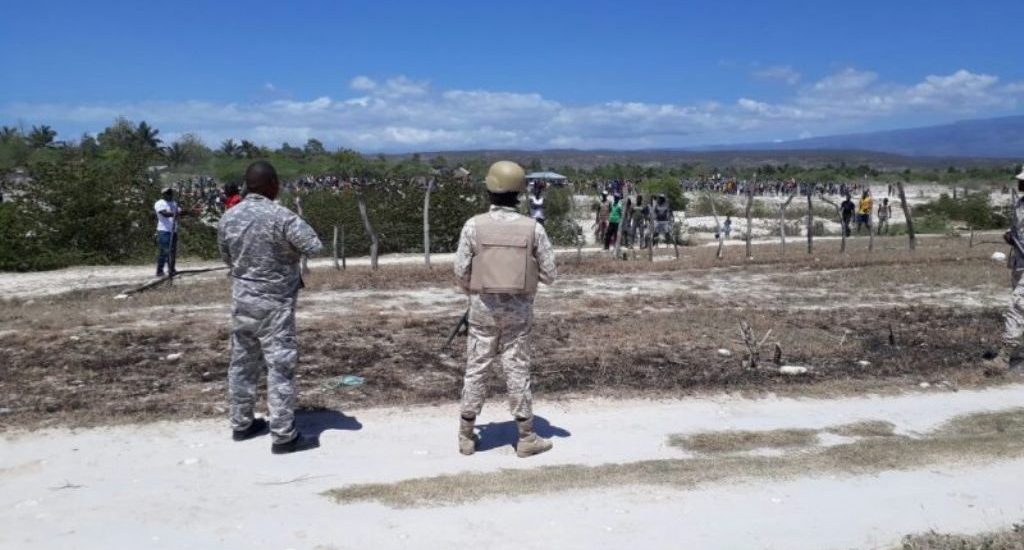 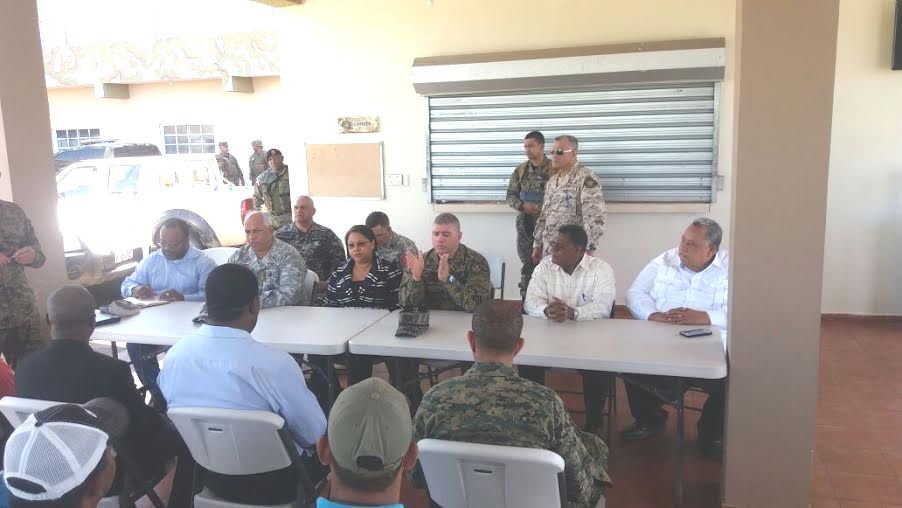 Santo Domingo.- After the 24-hour deadline that residents of Pedernales (southwest) gave Haitians to leave the border province expired on Tues., authorities from both countries scrambled in search of peace with talks to avert violence.

Tension had emerged in the heels of the murders of Dominican spouses Julio Pérez Feliz and his wife Leyda Urbáez, allegedly by three brothers of Haitian nationality who had worked in the couple’s farm, and who fled across the border after the slaying.

After the deadline expired at 10am yesterday, senior Dominican military officers and authorities from both nations met in Pedernales and in Haitian territory afterwards, aimed at coordinating efforts to capture and hand over of the alleged murderers.

The tension prompted the City Council to suspend the binational market indefinitely and until the military and other authorities can guarantee public safety.

Mayor Luis Manuel Feliz said the tragedy has enraged the citizens and sparked a climate of uncertainty that endangers Haitians and Dominicans alike.