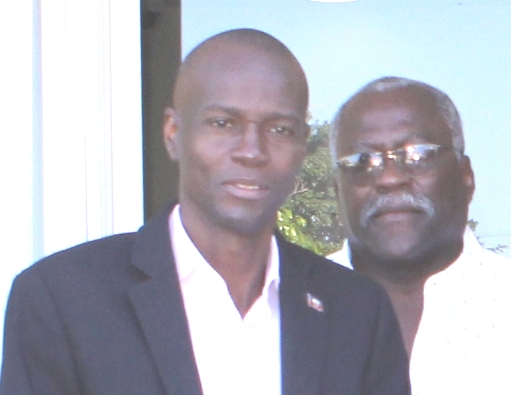 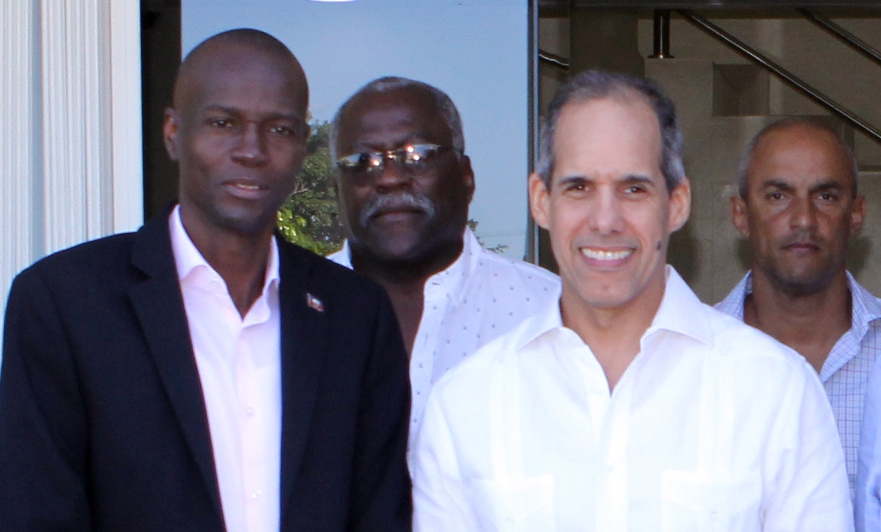 Port au Prince.- In a National Palace meeting with his top officials to discuss the issue of the recent turmoil in Pedernales (Dominican southwest), president Jovenel Moïse praised Defense minister Rubén Paulino’s behavior when troops were deployed to the border area to protect the Haitians whose lives were in danger.

Newspaper Le Nouvelliste, on Thurs. also praises the Dominican Armed Forces, in an Op-Ed “What Armada do we have before us in the Dominican Republic?”

The outlet says the Dominican Armed Forces acted quickly to prevent a bloodbath and “tactfully managed to appease the heated spirits of the inhabitants of Pedernales, who wanted to take it against the Haitians.”

Le Nouvelliste’s article also noted the issue of Haiti’s fledgling military, warning that its Armed Forces “cannot be rebuilt using as a pretext a possible confrontation because the Dominican military power is too obvious and there’re no prospect of an armed confrontation.”