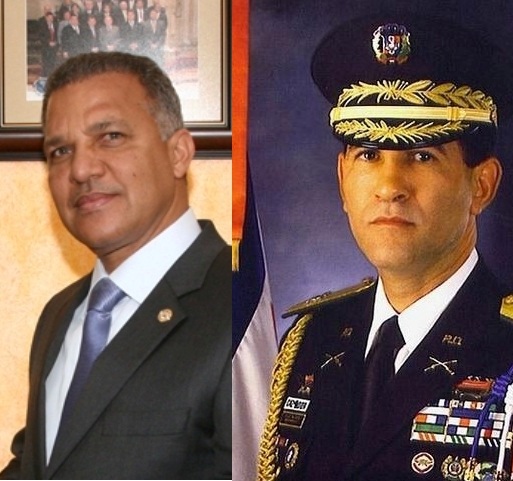 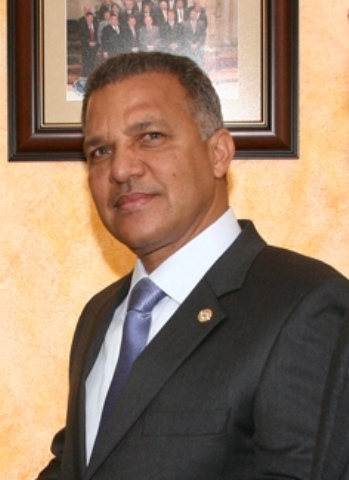 Santo Domingo.- Dominican Republic’s military is still struggling to shake its undisciplined image, as evidenced by the permanence of the generals “bodyguards” of two former presidents violates Article 157 of the Organic Law of the Armed Forces.

Army major generals Héctor Belisario Medina (head of Leonel Fernandez’s security), and Carlos Díaz Morfa (of Hipolito Mejia), both have over 10 years in rank and exceed the time in service stipulated by military regulations.

According to figures reported by El Dia, Medina, former head of the Presidency’s security detail, has accrued 14 years in the rank of major general and 41 in active service.

Diaz meanwhile, a former Army chief of staff, has 17 years in the rank of Maj. Gen., and 43 in active service.