Regardless of whom it hurts, Defense seals the border 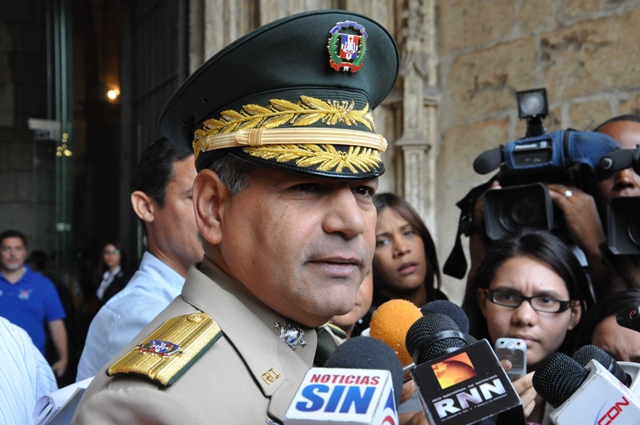 “Regardless of whom it hurts, I know we’re going to affect many interests, but we’re going to do it,” said Paulino during a tour with Elías Piña’s senator, Adriano Sánchez and other authorities of the border towns of Pedro Santana and Elías Piña.

Paulino and Sánchez listened to the locals’ concerns about illegal immigration, as well as explanations by the two Army commanders assigned to Pedro Santana.

Paulino instructed both officers to order the troops to keep undocumented Haitians on their country’s side, whereas those allowed to cross on market days must return to their nation once trading ends.