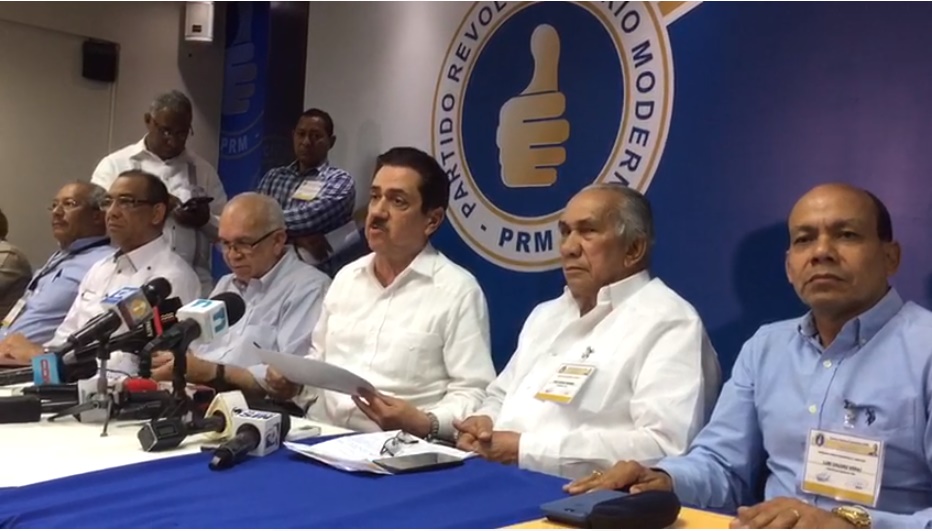 Santo Domingo.- José Ignacio Paliza and Carolina Mejía lead the voting in the convention of the major opposition party (PRM) in a bulletin released Sun. night by the national organizing committee.

Mejía is at the top of the votes for the general secretariat with 79.21%, against PRM stalwart Jesús Vásquez with 13.31%, and Leonardo Faña with 5.42% of the ballots counted.

It emerged Sun. night that the next bulletin will be issued at 10am Mon.