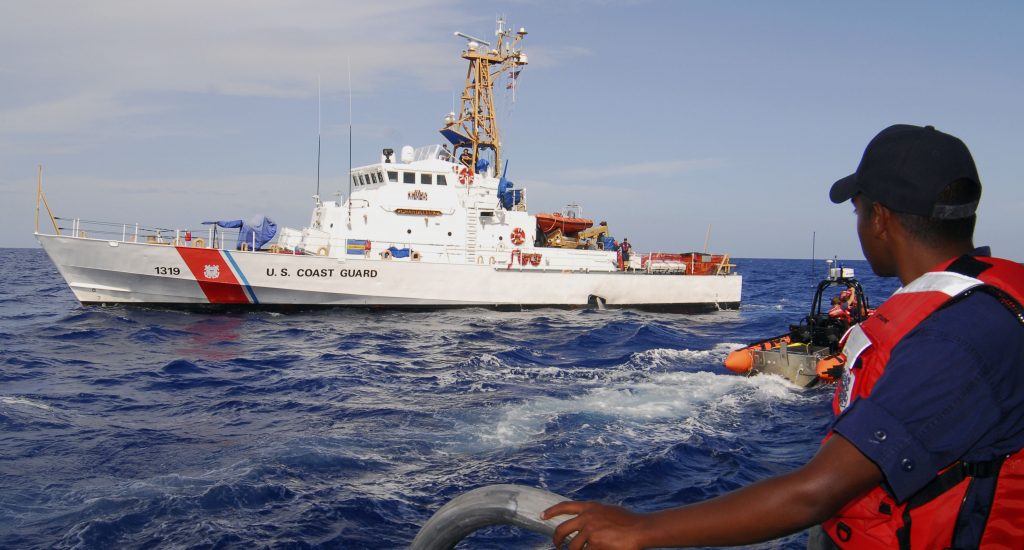 San Juan.- The US Coast Guard  repatriated 18 Dominican boatpeople after being intercepted at sea in interdictions last Tuesday near Aguadilla, Puerto Rico, west of the island.

The arrests, the Coast Guard said in a statement, were carried out by the Caribbean inter-agency special border group.

Eight other undocumented travelers could face charges of violating immigration laws and attempting to reenter US territory, the statement said.