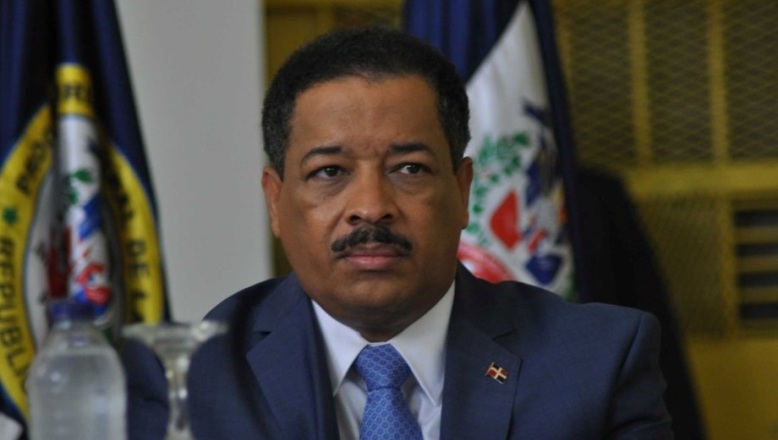 Santo Domingo.- Former Central Electoral Board (JCE) president Roberto Rosario, broke his silence of over a year since he left the entity, which he headed from 2006 to 2016.

Despite questions over his performance in the 2016 election, especially opposition’s critique of equipment bought just days before the polls, and which his successor at the JCE called “a poor performance”, Rosario had kept silent, which contrasts his figure as a man who “does not miss a microphone.”

He said the criticism comes from those candidates who knew in advance that they would fail at the polls, “who decided to discredit the past elections,” and which the JCE’s own report states that only 30% of the equipment wasn’t used due to “human factors.”

On the proposed Law on Political Parties, Rosario said there are no conditions to approve it because of the lack of consensus at this time, and approving it in such a heated environment would be in his view, counterproductive.