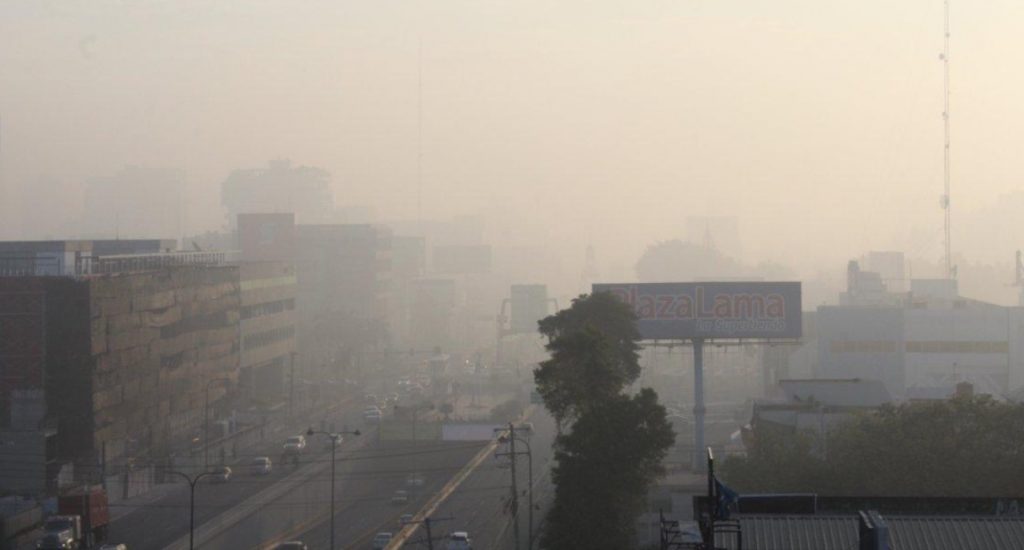 He said an ember from a nearby farm reached the landfill, which due to the gases it stores and produces led to the blaze.

He acknowledged that the smoke affects most of Greater Santo Domingo. “To completely extinguish the fire, ground movements have been carried out, since it’s not possible to extinguish it with water.”