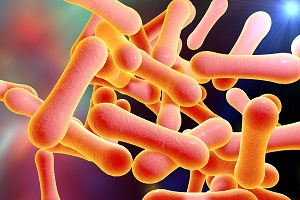 A 4-year-old boy who was brought from Haiti last month died in a local health center, but the Dominican Republic has yet to register a local case.

They said the remaining cases were negative and only the Haitian minor tested positive.

The remaining cases were of a 24-year-old woman and another of 29, both from subdivisions of Greater Sano Domingo, who underwent a lab testing.

The officials said as a preventive measure personnel went to the site where the minor and his mother resided, where they vaccinated everyone in nearby areas.