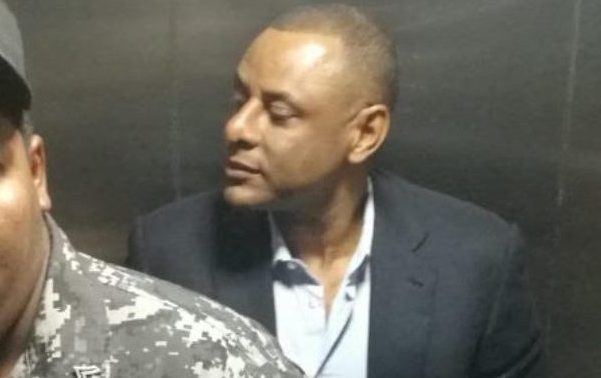 Santo Domingo.- “The truth is that the citizen Matías Avelino Castro, at no time has uttered threats against the investigative journalist Alicia Ortega,” said Pedro Pablo Valoy one of the lawyers of the inmate who allegedly threatened to kill her.

For his part, the accused told reporters at the end of his interrogation that he has nothing to do with Ortega’s complaint.

On Thurs. the Justice Ministry subpoenaed Castro, being held in La Victoria Prison, for interrogation into the complaint and evidence presented by the prominent journalist to Justice minister Jean Alain Rodríguez.