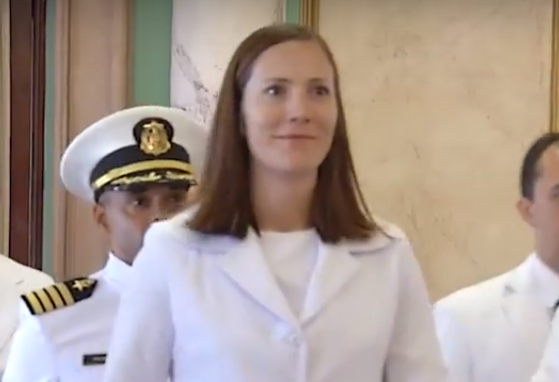 Santo Domingo.- Canada ambassador Shauna Hemingway on Wed. flatly denied having stated during a recent visit to the Guajimía creek bed in Santo Domingo Oeste, where she went accompanied by local authorities.

In a missive to newspaper El Nuevo Diario (END), Hemingway noted that when she was referring to the problem of Guajimia, she never called it “something inhumane”  nor say that “it’s not possible that in the 21st century people live in such deplorable conditions as these.”

Ottawa’s envoy also denied stating: “It’s our interest and that of the government that I represent to contribute to the improvement of the quality of life of these people.”

“We have no information on who could have said it, but neither the ambassador nor any of her staff spoke in those terms about the problem,” says a statement to END editor-in-chief, Persio Maldonado.