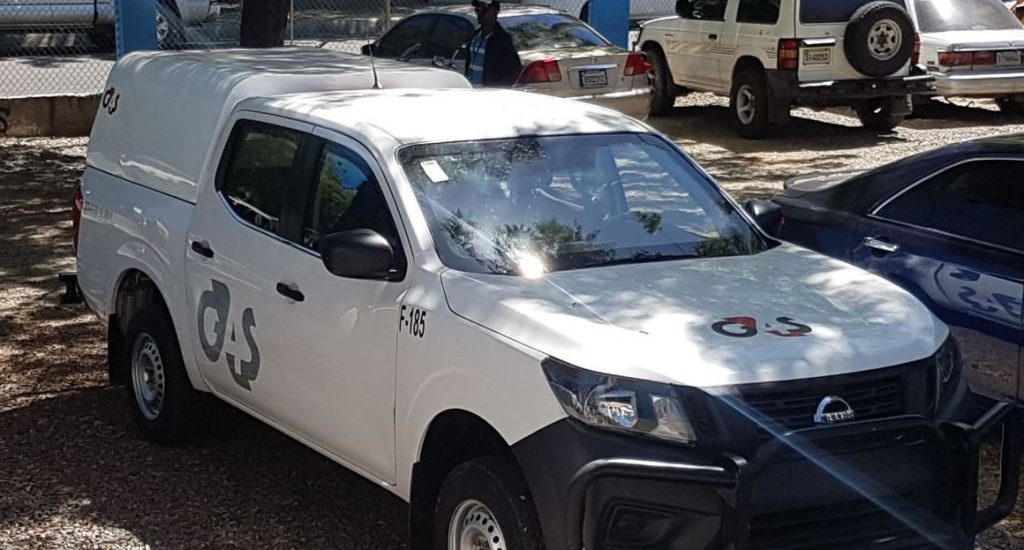 However, the authorities have yet to find the loot.

A source linked to the investigation quoted by El Dia said Central Criminal Investigations Div. (Dicrim) determined that Manuel Ysaia Pérez, 36; Ruddy Serrano, 50, and Nélcido Féliz Fernández, 51, plotted to steal the cash, claiming they were intercepted by an armed patrol on the Azua-Baní road (south).

When interrogated the detainees, who will be arraigned in the next few hours, told investigators that six heavily armed men in a white vehicle wearing Antinarcotics (DNCD) garb assaulted them when they were stopped near Azua, carrying14 satchels.

However, the Dicrim officers didn’t find evidence to corroborate the guards’ version, while investigators presume that everything was planned several days ago.