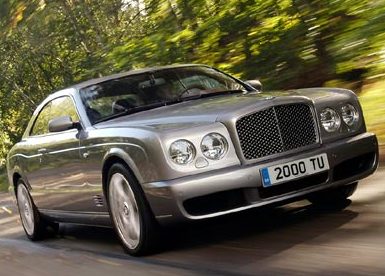 He said the group brought the vehicles that were then sold in the local market.

He said that a significant number of the smuggled vehicles have already been recovered.

The official, who spoke during the incineration of 88.7 million cigarettes seized at the border, added that police investigate the case.