Five deaths as car goes off cliff in Central Mountains 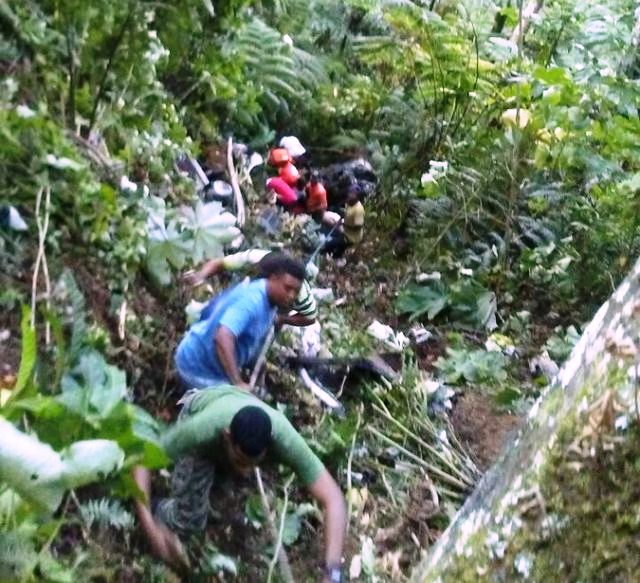 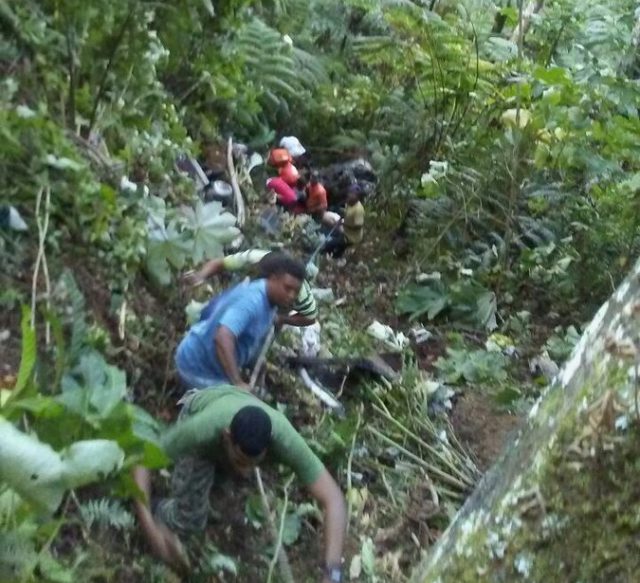 Constanza.-  Five people were killed Mon., including two children, when a car went off a cliff on the road between the Duarte highway and Constanza, central La Vega province.

According to a report by an Army unit based in Constanza, seven people were in the Toyota Corolla that plunged into a ravine at 5:25pm.

The victims, none of whom had been identified thus far, hailed from nearby town of Villa Altagracia, the report says.