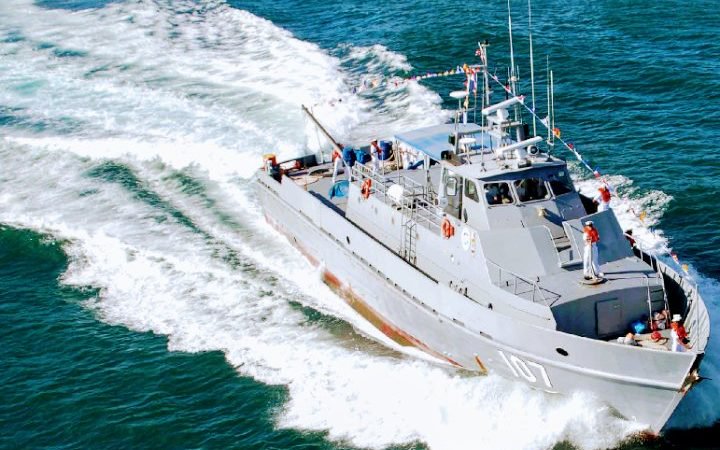 Santo Domingo.- The Dominican Navy on Wed. said it seized off the Samana coast over two tons of lobster, whose capture and fishing during the mating season is banned by law.

Navy spokesman Augusto Lizardo said the boat’s 53 crewmembers, including its captain Ariel Hernández, will be charged in the next few hours.

Lizardo added that the contraband was seized as the result of Naval surveillance and control, to apprehend local and foreign poachers.