Leftist ‘bottle’ whines about being shut out of China fest 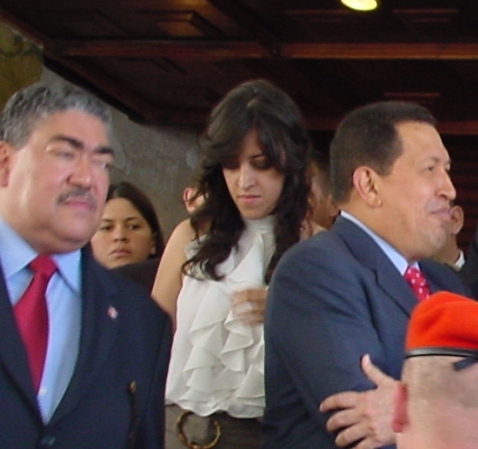 Mejia, whose official title is an alphabet soup of names, said he delivered a letter to Medina explaining his concern, but reiterated that he hails the Government’s decision to establish diplomatic ties with China.

“He is not obliged to answer us, but humbly I think I deserve an explanation,” said Mejía in a press conference.

The cabinet-level Minister, who’s function -or lack thereof- is typical for the posts known as “bottles,” gets a monthly check solely for his chumminess with the late Hugo Chavez.