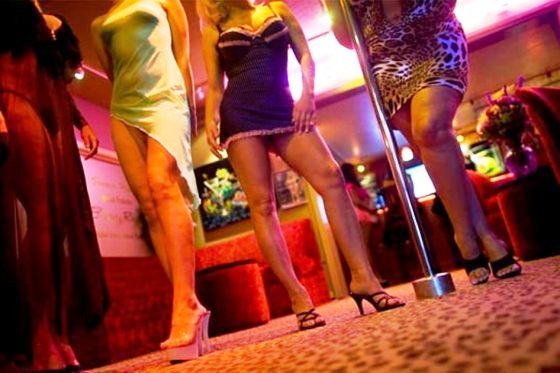 Santo Domingo.- The National Police on Sun. said they rescued 21 Venezuelan women and four Dominicans who were sexually exploited in the VR City Lounge & Bar, in Higüey (east).

It said during the raid documents of the foreigners were found, which had been retained and were forced to have sex with men who went to the business, said Police spokesman Frank Durán Mejía.

In the search turned up passports, retained by the owners of the business, who kept them from the women, which had to pay as much as RD$50,000 to recover them

He added that five people were arrested during the raid including a Venezuelan national and “actively pursues” the club’s owners.