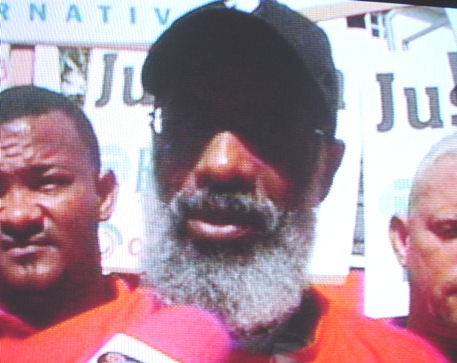 He said it’s almost impossible to keep operating with the rise in fuel prices. “The Government was given the latest fare study in March, which indicates that the fares should range between 49 and 73 pesos due to the high cost of fuels.”

During a gathering with drivers of the busy 27 de Febrero corridor, Hubieres said the protests with marches and walks will be peaceful and without affecting traffic.

Over 5,000 Fenatrano members with as many vehicles operate the 27 de Febrero -Las Americas route.