Govt. ‘loudspeaker’ turns on his boss in Odebrecht fiasco 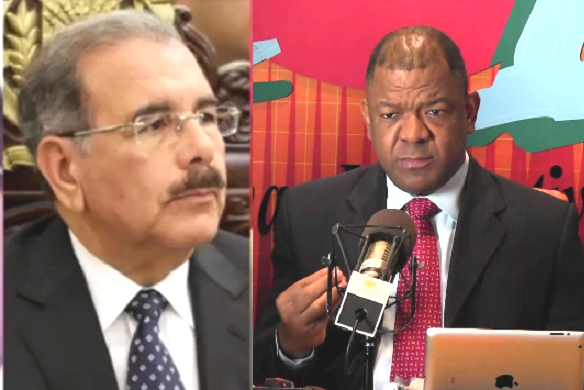 Martínez, one of the many “bocinas” (loudspeakers) allegedly on the Presidency’s payroll, is under investigation over alleged links to the Odebrecht mafia in the country, which funneled US$92.0 million in bribes.

“When things that are under that agreement are uncovered, society will be very disgusted, more than with all this,” Martinez said on ZOL101FM.

Martinez, investigated together with the also “loudspeaker” Dany Alcántara, stressed that Odebrecht has repaid the Dominican State US$184.0 million, but the company’s local partners haven’t returned a penny. “In the end who’ll pay the political consequences of all this will be president Danilo Medina.”