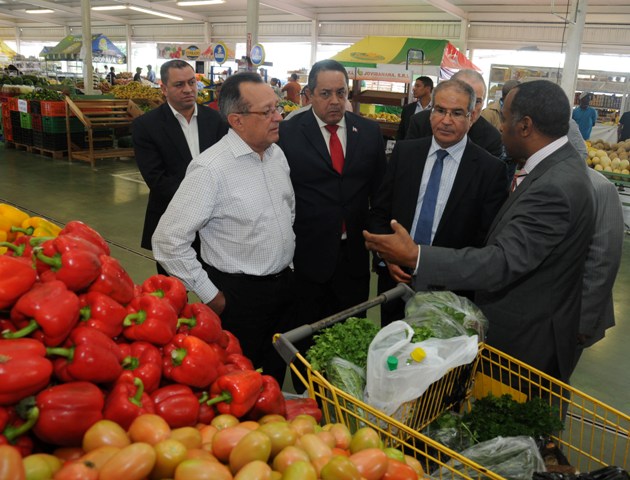 Santo Domingo.- The appointment of Ángel Estévez, former Agriculture Minister, as head of Environment, poses a conflict of interest that concerns the country’s environmentalists.

Estevez’s business activity, linked to agro imports and production, spurred the movement SOS Environment RD to demand the continuity environmental plans initiated during Francisco Domínguez’s tenure, and include the recovery  of Valle Nuevo National Park and the co-management of the Sierra de Bahoruco protected area.

“From SOS Environment we are concerned about the designation of a minister related to agriculture as head of the Environment Ministry, given that one of the main threats to our protected areas is precisely agriculture, illegal activity banned in these areas,” SOS said, quoted by Diario Libre.

The outlet reports that n the case of Eurosuministro SRL, it coincides with Eurosuministros EC, registered in the National Industrial Property Office (Onapi) on April 14 of this year, with Jaime Rafael Peralta Fernández as owner. It imports and markets agro supplies and seeds. “A call to the company, which operates in La Vega, confirmed that it’s the same company, although in the Onapi data, its address is Prolongación 27 de Febrero, # 1515.