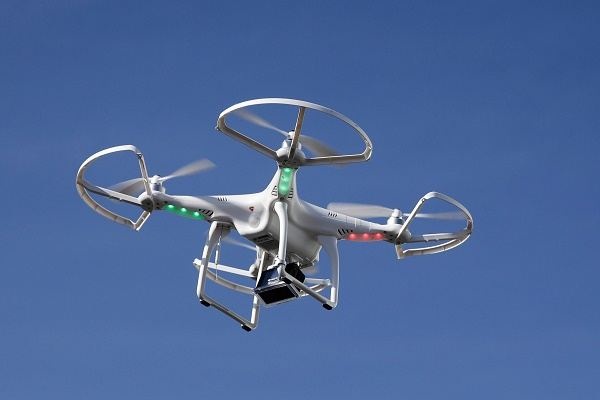 Santo Domingo.- The Defense Ministry on Mon. obtained three last generation drones, to bolster security and surveillance along the border with Haiti.

The Dominican Institute Civil Aviation (IDAC)It provided the drones, noting that they aren’t the common type that people usually see and use, rather the ones utilized by the Israeli army.

“They are equipment that has been used by Israel, Russia, the United States and is being acquired by Argentina, at the same moment that the Dominican Republic is acquiring them,” said IDAC director Alejandro Herrera.

“With the latest generation equipment, in terms of visibility, the Dominican Republic will have eyes and a safe view across the border. The equipment has a set of specifications that make them unique. They support winds of 30 knots and have nighttime visibility at four kilometers and up to six kilometers by day,” said Herrera.

The official said military personnel will travel to Israel for training on the drones. “The devices can work without problems in the most adverse conditions that anyone can imagine, such as climate, altitude, remoteness, temperature, visibility and others.”