Senator: Only jobs can keep Dominicans in, Haitians out 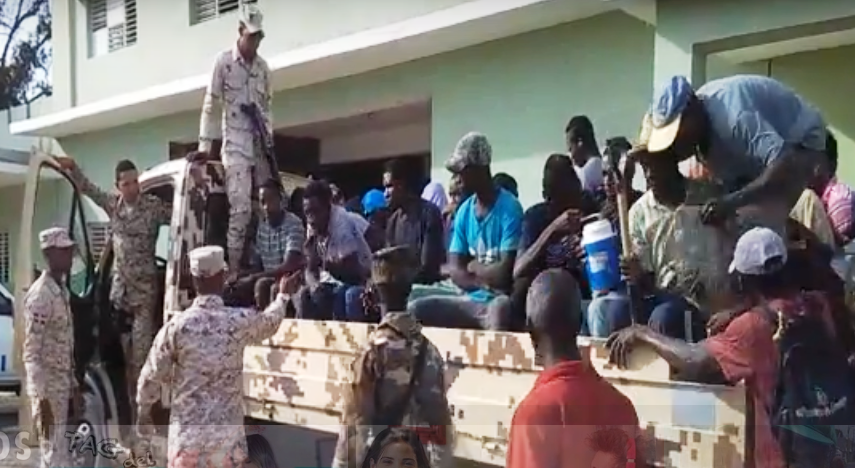 Santo Domingo.- Only more jobs and better living conditions can keep Dominicans from leaving the border towns which are then taken over by Haitians, said Senate vice president, Dioni Sánchez on Tues.

“There is no way to contain the thousands of Dominicans who are migrating from the border to the big cities, other than with the construction of businesses and the development of tourism in the region,” he said.

“President Medina’s presence at the border last Sunday is an encouragement for the thousands of Dominican families who do not want to move from the region, but who know that if the sources of employment are not created and their living conditions are improved, they will have to go to other places,” the lawmaker said.

“But what’s most serious of all is that the places left by the Dominicans will be occupied almost immediately by illegal Haitians who will surely settle in the area.”