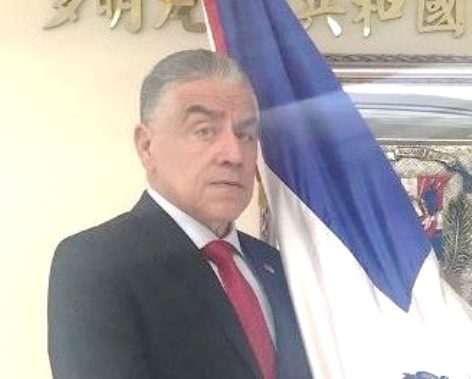 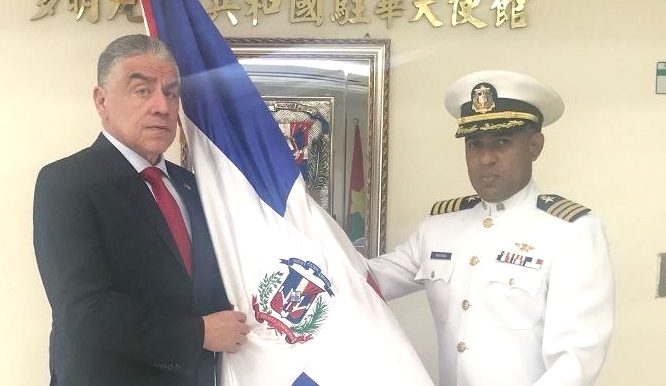 Piccini affirms that if there were bribes paid in the Super Tucanos deal, they would’ve had to be paid through the President, the Treasurer and the Senate.

The motion filed on May 11 notes that the he’s the only one in custody for the US$3.5 million in bribes by Brazilian plane-maker Embraer to sell eight aircraft, authorized by then president Leonel Fernandez in 2007 and then Defense minister, Ramón Antonio Aquino.

Piccini says with Soto’s testimony and of Rafael Guillermo Bueno, former Air Force Chief of Staff, “we will prove they were the people who conceived the project of the Super Tucano aircraft and not a project designed by Mr. Carlos Piccini Núñez.”

He also affirms that Pereira Rojas, José Antonio Balaguer and Arturo Balaguer Coste simulated consulting contracts and that they were investigated by prosecutors, “to establish whether these values ​​were delivered to a senator who was also questioned, whose interrogations the Justice Ministry has refused to hand over to my defense.”