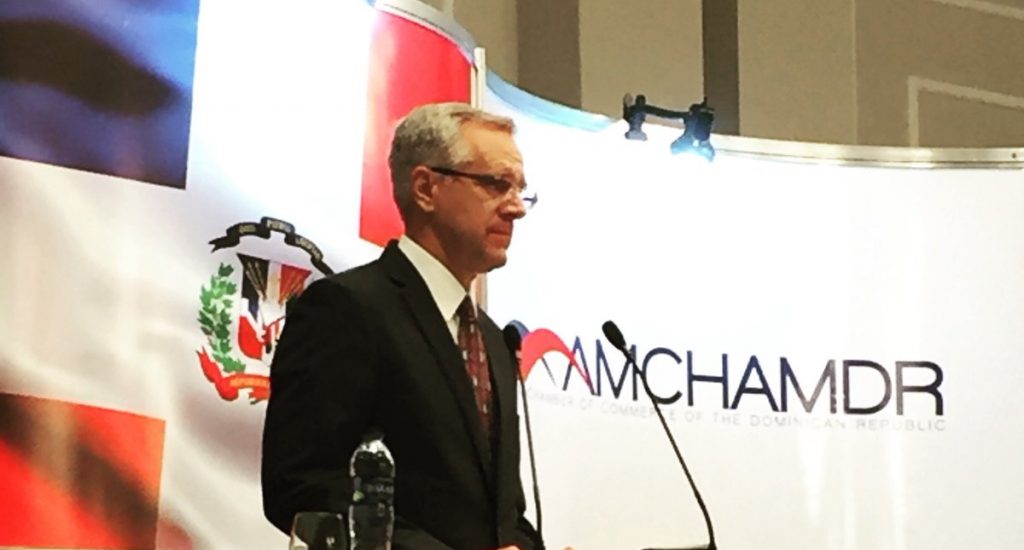 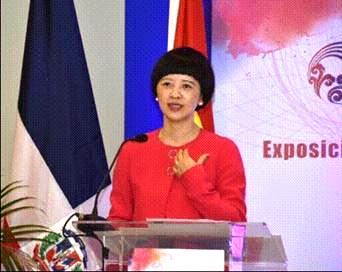 Santo Domingo.- US interim ambassador Robert Copley, on Thursday complained about “the manner and the moment” in which the Dominican Republic broke ties with Taiwan to establish them with China .

He said there’s “a lot” of concern that any type of trade or investment or loan from China won’t benefit labor rights, protect the environment or improves transparency, “but as I say we’re concerned about any type of person who doesn’t …,and China’s record in that area is quite clear and we state our concern officially.”

“It’s not the Chinese government, but all the investment that they make, do you see the situation in Africa or Latin American countries that have changed their condition, what has been the impact? Have the rights improved in those cases or not?,” Copley said when asked if Washington is concerned with China’s environmental record.

“It is the manner and the moment, the moment in the Strait of Taiwan and the entire Indochinese region is quite delicate these days and until Dominican Republic’s recognition on April 30 there were 20 countries which were a very important source of stability that was left indirectly because of that decision,” the diplomat said.

He expressed concern over Chinese investment in the country on fears they won’t respect labor rights, and the local communities’ needs.

“We’re especially very concerned about the issue of the environment,” the diplomat spoke after a meeting with president Danilo Medina in the National Palace.