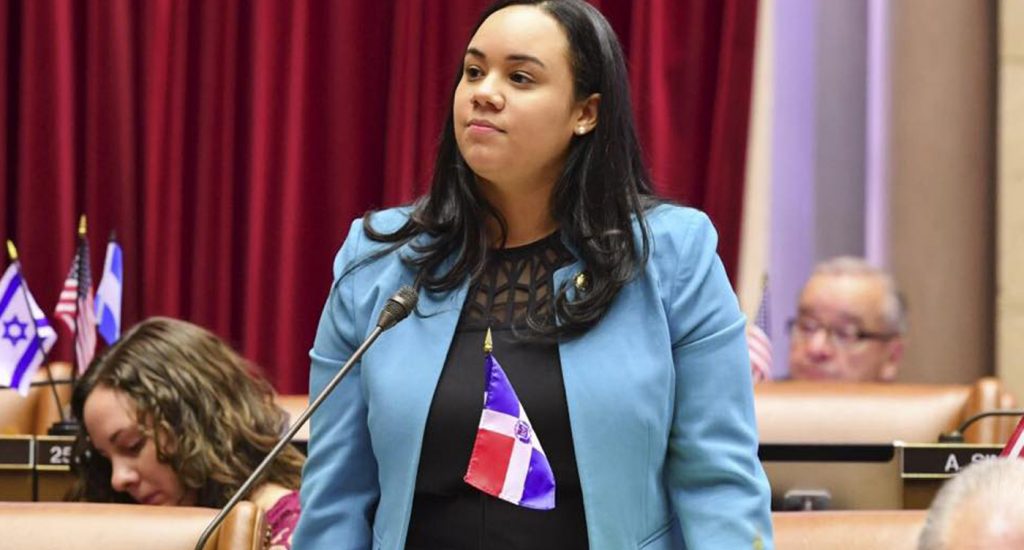 New York.- Amid another massacre of gun violence carried out at Santa Fe High School in Texas, where 10 people died, Dominican-born N.Y. assemblywoman Carmen de la Rosa on Saturday revealed she rejected an offer from the National Rifle Association (NRA), to support her candidacy in  exchange for her backing of flexible gun control laws.

The legislator, who is the second Dominican to be elected to the state assembly and raised in Upper Manhattan, said that since taking office, has always rejected the proliferation of weapons without control and without prior mental health assessment to legal applicants.

She said she tore the form which the NRA sent her, and threw it in the trash.

“The State of New York has one of the strongest laws against the use of firearms and is being enforced,” de la Rosa said.