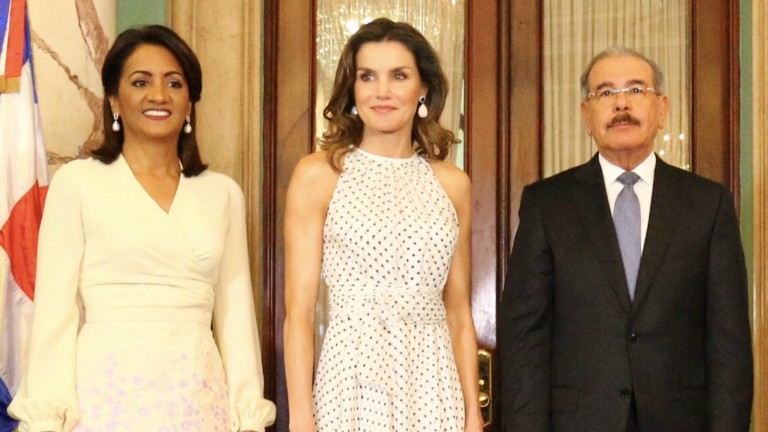 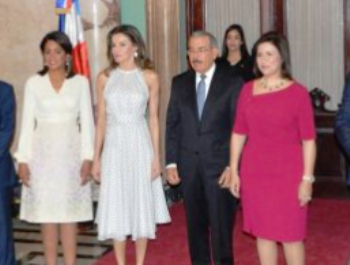 Santo Domingo.- President Danilo Medina received queen Letizia of Spain in the National Palace, who arrived in the country on Sunday and today visited Monte Plata province, one of the country’s most depressed regions.

She was received on the steps of the National Palace by senior officials of the Presidency. She arrived at the Palace, accompanied by Foreign minister Miguel Vargas.

The Queen will go to the facilities of the Integral Attention Center for the Disabled (CAID) in Santo Domingo West, accompany of the First Lady.

She will conclude the first leg of her tour on Tues., and then fly to Haiti, for an official visit to that country.