Dominican Republic Gov., a laird for murderers and rapists 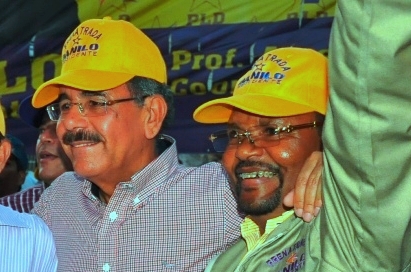 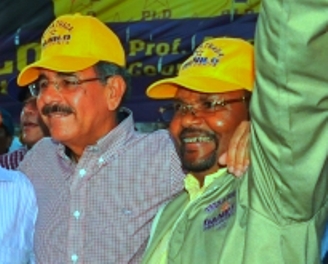 Santo Domingo.- A total of nine senior officials of president Danilo Medina’s administration have been removed from their posts after major scandals including corruption, embezzlement, rape, incest and even murder.

Newspaper Listin Diario reports that Medina fired the officials only after a media scandal or after a conviction in court.

“Below we present the nine cases of politicians dismissed by president Danilo Medina, involved in public scandals in the Dominican Republic,” the outlet repors.

– Diandino Peña, fired as head of the Santo Domingo Metro, charged with embezzlement.

– Marlin Martinez, fired as sub-director of the Passports Agency, jailed on a murder charge.

– Donni Santana, fired as director of the National Border Council, charged with rape and incest.

– Leoncio Almánzar, fired as director of the State-owned companies (CORDE) accused in the fraudulent sales of State lands in Santo Domingo Este.

– José Joaquín Domínguez Peña, fired as head of the State Sugar Council (CEA), accused of selling lands of that agency.

– Manuel Rivas, fired as head of the OMSA, charged with murder.