11 arrests in major blow to violent Dominican gang in NYC 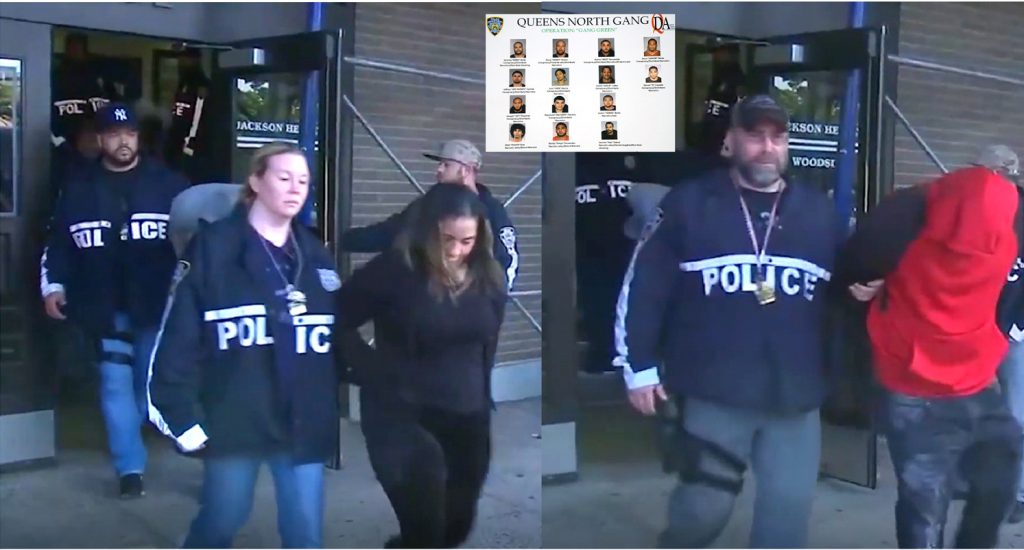 New York.- Eleven members of the Los Trinitarios gang, of a total 15 suspects, were arrested Thur. in Queens on charges of drug trafficking, weapons and other felonies, in raids by federal and city police, as part of “Operation Green Gang.”

Investigators said they seized weapons, eight cars that were used to transport narcotics and US$80,000 in cash held by Trinitarios, a predominantly Dominican street gang operating mostly in Jackson Heights and Corona districts of Queens County.

New York Police chief detective Dermot Shea said the arrest of the gang members was a good example of precision policing. “Fewer than 800 shootings last year and here’s an excellent example of how we got there.”