NGOs, govt. agencies get a record US$7.8M seized from criminals 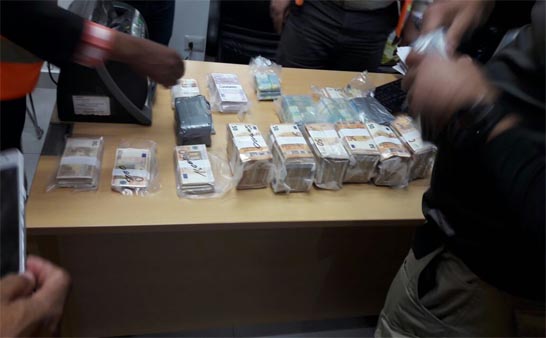 “We speak of, ladies and gentlemen, of almost 390 million pesos, the largest distribution of this type that has been made in the Dominican Republic, which is a delivery of almost six times more than the average annual deliveries made in the last ten years,” said Rodríguez.

He stressed that the funds he received, or RD$97.6 million will be allocated to the assistance centers for victims of gender violence and femicides.