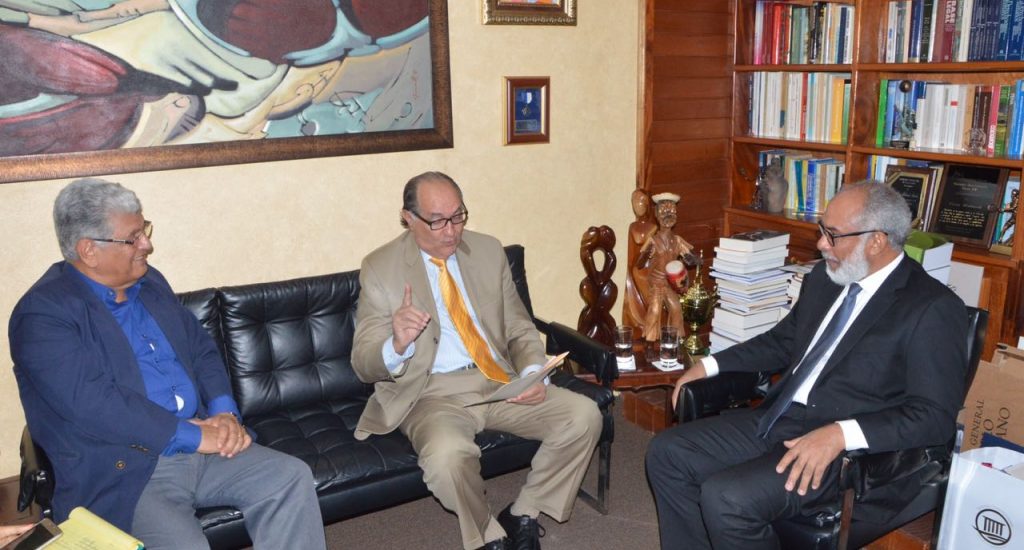 Santo Domingo.- The spokesman for the National Conscience Movement on Tuesday said they seek to present a candidate which represent the country’s various parties and political movements as well as civil society, to defeat the ruling party in the 2020 election.

“With this initiative we want to restore the Dominican democracy, which in his view “has been lost with the administrations of the Dominican Liberation Party (PLD).”

“This movement wants to create a united front so that there is a unitary and unified candidacy for the Presidency and Vice Presidency of the Republic in the elections of 2020,” reiterated Santaella.

Moreover, the prominent economist said the resulting candidacy would be the product of the accumulated efforts involving all social, business, labor, professional, community, religious and opposition parties with “the express exclusion of the party in government.”