As many as 5 quakes shake Dominican territory daily 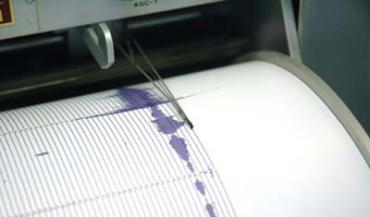 He said stressed that the quake on 5:13am Sunday has been the strongest this year.

Leonel said the seismic events range from three to five per day, and there have been six in the last 24 hours, which in his view are “in the range of normality.”

Sunday’s tremor was registered past 5am with its epicenter in Monte Plata (east), and felt at several points in the Dominican Republic.