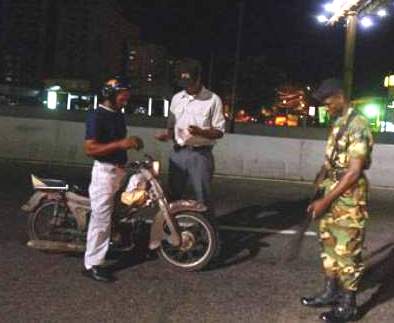 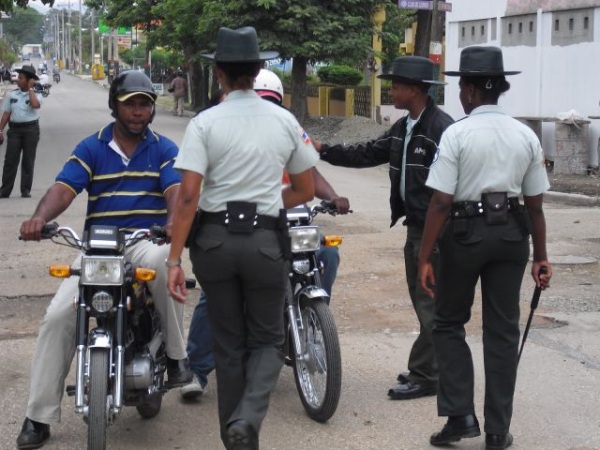 Santo Domingo.- During May National Police Counternarcotics (Dican) conducted 2,232 operations to prevent and reduce drug trafficking and consumption throughout the national territory.

As a result of the operations 1,268 people were arrested and charged, of the 1,349 apprehended, and nearly RD$1.0 million seized.

“Dican carried out 68 raids that resulted in agents of our National Police being able to gather the necessary evidence to file charges, always protected by the submitted evidence, obtained through the due process of investigation and follow-up of the cases,” said Police spokesman Frank Durán.