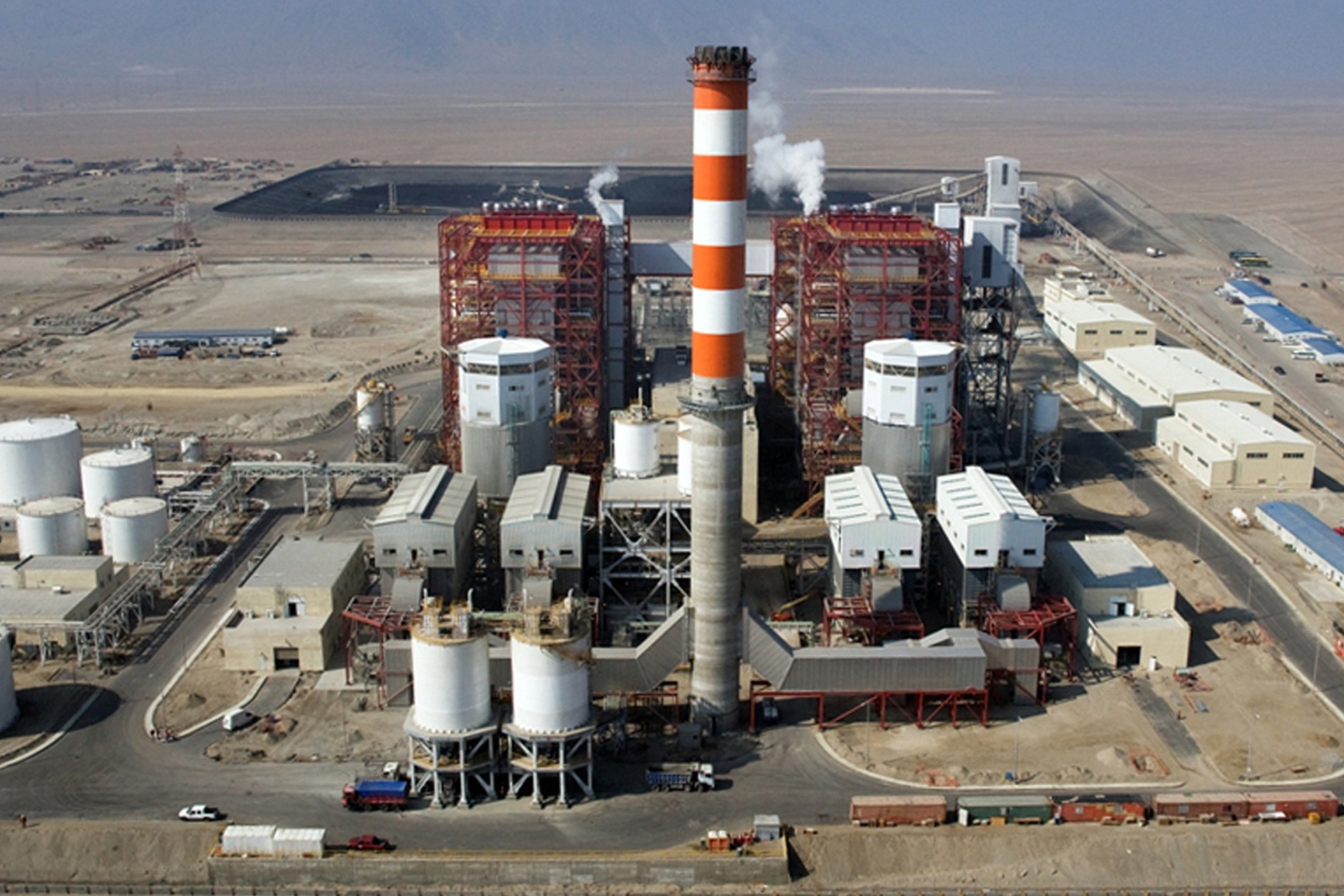 He said the Government will finish the work on schedule, which also sets the start operations of the second generator by the first quarter of 2019.

When referring to the conflict over Odebrecht’s demand of additional payments, the official said the priority is to complete the plant.

“We are focused on seeing how the completion of the work is achieved, which in the end is what can most affect the interests of the country.”

“If a work like this stops at the level it’s in, you lose total control of how much you can get to the end. So, it’s a need to concentrate on finishing the work and maintaining the best scenario to be able to get through the judicial process in the United States court.”

The power plant is at the center of the country’s biggest corruption case ever, in which the company admitted paying US$92.0 million in bribes to Dominican govt. officials.